As climate change becomes an ever more pressing issue by the day, many new initiatives are being launched to help battle the climate crisis. Here is our summary of what has been happening in the carbon industry this Friday.

The natural gas company Diversified Energy that owns numerous defunct oil and gas wells that are spewing methane into the atmosphere has announced it will be spending more funds to plug them and fix leaks along its assets.

One of the early results of the COP26 summit in Glasgow was the decision of Cambridge University to create a decentralized marketplace for carbon credits. The initiative aims to support global reforestation efforts by bringing together conservation scientists and computer scientists.

The proposal envisions floating ‘living infrastructures’ that sit within the Earth’s troposphere and capture CO2 emissions directly from the air. Each infrastructure will be equipped with solar panels and direct air capture (DAC) fans that suck the carbon out of the air and convert it into electricity.

Also known as the prickly pear cactus, the Nopal cactus has gained strong recognition for its carbon capture and storage properties. And after reaping success with its Nopal Cactus Carbon Capture Program in Mexico, ITOCO is now expanding the program internationally.

The US DOE will be investing $45 million in developing technologies that will create construction materials that can capture and store carbon. Such materials already exist, but the funding is intended to make them more cost-effective and accessible on a commercial scale.

The two companies have joined forces for the next three years to develop software designed to simulate accidental releases of CO2 from carbon capture and storage (CCS) facilities or potential leaks from CO2 transportation pipes. This will help companies in the better mitigate the possible consequences of leaks or accidents.

In a bold move to cut emissions, Alberta has allocated C$131 million ($103 million US) to seven carbon industry projects focused on CO2 capture, utilization and storage.

One of the controversies surrounding NFTs is their carbon footprint. But with the help of something called a Nori Removal Tonne (NRT) that can be purchased as a carbon removal certificate, that issue can be solved by introducing on-chain carbon removal. 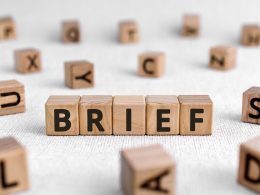 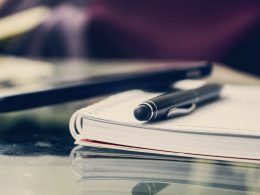 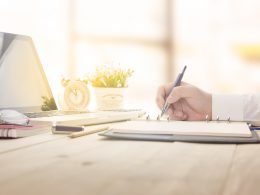 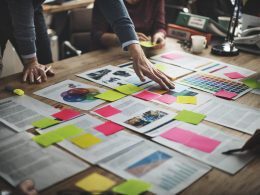