A cryogenic carbon capture pilot project is set to receive funding in a public-private partnership that could pave the way forward for commercializing CO2 removing tech.

Through its National Energy Technology Laboratory (NETL) the DOE plans to find paths to monetize a wide range of carbon capture tech.

The DOE considers a key component of achieving decarbonization by 2035 for the energy industry.

Last week the NETL announced its Carbon Capture Program portfolio which will provide licensing for commercial technologies to be used in industrial plants and power stations.

“With NETL oversight and guidance, projects can advance from the conceptual stage to pilot studies and eventually to the point where they are ready for licensing and commercial application,” said Krista Hill, project manager at NETL.

One of the technologies mentioned is Cryogenic Carbon Capture (CCC) which removes heat from industrial processes by turning it into dry ice. 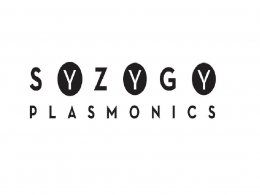