Swiss climate startup Climeworks has secured a total of $650 million to scale its carbon removal technology.

CO2 emissions sucked out of the air by the Iceland plant are buried and permanently stored deep underground.

The plant captures roughly 4,000 metric tons of carbon dioxide per year, which offsets the annual CO2 emissions of 600 European residents.

But in order for the company’s contribution to mitigating the climate crisis to become meaningful, Climeworks’ technology requires rapid scaling.

Relevant: Climeworks Hires Boston Consulting To Scale Up Its Business

The $650 million raised by Climeworks is the largest amount ever secured by a company in this field, and the list of investors is to a greater extent composed of long-term capital managers and private equity firms, such as Partners Group AG and others.

The secured funds will go towards building an even larger, 40,000-ton direct air capture plant by 2025.

And by 2030, Climeworks intends to capture over 1 million tons of CO2 every year.

The company has yet to choose a location, although CEO Christoph Gebald has already shared that Norway, Oman and North America are among the potential destinations for the future DAC plant.

Iceland’s geology makes it an excellent location for carbon capture, and therefore, it might also be considered for a second plant.

An important factor influencing the choice of location is easy access to cheap renewable or sustainable energy, as Climeworks’ technology is very energy-intensive.

Climeworks’ main competitor on the carbon removal market is Canada-based Carbon Engineering, which recently signed a joint venture with Occidental Petroleum Corp. for a potential one million-ton carbon capture plant in the US.

Estimates say that the project will require hundreds of millions of dollars for construction alone and operating costs will likely reach tens of millions each year. 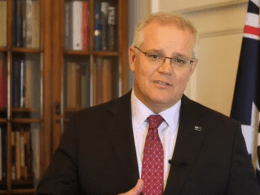 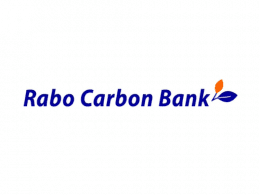 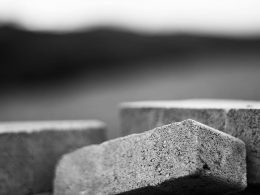 Concrete is the foundation of the modern construction industry. However, its production is also responsible for the whopping…