Energy supermajor Chevron and oilfield service provider Schlumberger have pulled their application for a carbon capture and storage (CCS) project in California.

The application withdrawal was prompted by questioning from the U.S. Environmental Protection Agency (EPA).

In late March 2022, the EPA reviewed the application and concluded it was ‘substantially incomplete’ due to a lack of financial assurances and changes that had been made to the application.

The joint venture between Chevron and Schlumberger intended to revive an old biomass-fueled power plant in Mendota, California.

Once operational again, the plant would generate carbon-negative electricity.

In addition to capturing CO2, the proposed project aimed to store some 300,000 tons of carbon dioxide underground each year.

However, after the EPA’s review and request, both Chevron and Schlumberger made the decision to withdraw the application for the carbon capture permit and continue to collect information about the project.

This was one of over a dozen such applications that were turned down by the EPA, much to the liking of environmentalists, who voice strong concerns regarding the safety of carbon capture and storage technologies.

On the same day, Chevron announced the launch of a different CCS project in California, in the San Joaquin Valley, which would help the supermajor slash some of its own CO2 emissions in the state. 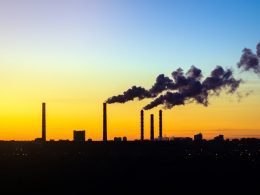 Exxon Mobil (NYSE: XOM) has confirmed that it will expand the carbon capture plant at LaBarge, Wyoming with… 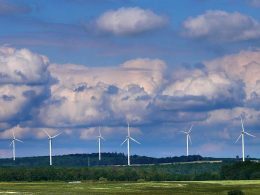 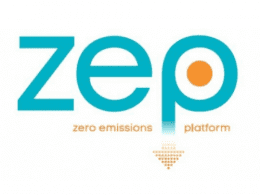 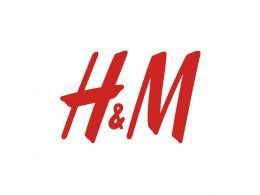 H&M Invests In The Development Of Carbon Capture Aprons