A new carbon removal reporting platform called cdr.fyi was recently launched with the goal of reliably tracking the rapidly growing market for CO2 purchases and deliveries.

The project’s core team is made up of Chris Nixon, Filippo Varini and Kevin Niparko and builds on previous work by Robert Höglund and Niparko. Its goals are to be an “open platform” that ultimately helps accelerate the pace of CO2 removal by providing reliable data for everyone involved.

One of the issues that has been challenging the tracking of carbon removal is the lack of agreed upon criteria and standardization of purchases. This has hindered the transparency of the budding market and possibly created confusion among some who are willing to become sellers or buyers.

To tackle this challenge cdr.fyi’s methodology focuses on the sources and reliability of the data.

Chief among them is the threshold that only projects that deliver 100+ year permanent removal are included in the database.

After that the focus is on using only reliable data sources. Some of these are marketplaces like Puro.earth and Klimate, suppliers like Charm Industrial and Climewoks and purchasers like Stripe, Microsoft and Shopify among others. A clear layout of the different parts of the market can be seen below, courtesy of climate offset platform Patch.

The metrics cdr.fyi is focused on are: sales, deliveries, availability, price, total transactions and price per method. These have already provided some interesting insights by visualizing the numbers in easy to analyze and digest graphs and charts.

We found the price per method chart very handy, as well as the overall price chart which shows a clear downtrend in the price of carbon removal (albeit on a very short time scale).

The team has shared that the project’s pipeline includes expanding data coverage and providing an API. Partnerships with more suppliers and marketplaces are also in the works.

cdr.fyi is set to become one of the most reliable sources of information for everyone involved in carbon removal and especially for stakeholders and decision-makers who need reliable numbers to set funding and resources into motion. 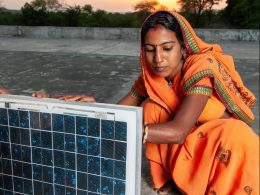 Last Friday, Chris Sacca’s Lowercarbon Capital and a handful of other investors announced their backing of SolarSquare –… 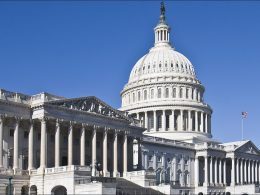 Lawmakers in Washington are scheduled to vote on Thursday, September 30th, on the substantial $1.2 trillion bipartisan infrastructure… 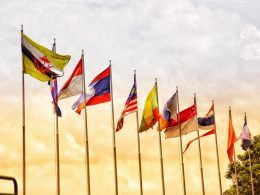 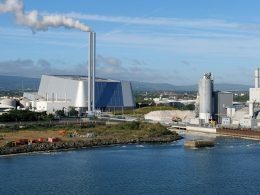