The successful completion of trials for net-zero fuel at a cement plant in Lancashire, UK has just been reported by the Mineral Products Association (MPA). The trade association conducted these trials together with building material supplier Hanson UK, and for the purposes of the study, a mix of 100% net-zero emission fuels for the production of carbon-free cement were tested for the first time in history.

These trials were a part of a larger project that is backed by the Department for Business, Energy and Industrial Strategy’s (BEIS) Industrial Fuel Switching Competition. As part of the competition, the MPA received a total of £3.2 million ($4.32 million)– funding that is intended for feasibility studies that will, hopefully, help advance the transition from fossil fuels to low-carbon alternatives in industry in the UK.

For the demonstration the Hanson Cement’s Ribblesdale plant in Lancashire, a special mix of rendering by-product meat and bone meal (MBM), hydrogen and glycerine resulting from biodiesel production was used.

Initially, the hydrogen used in the mix was so-called ‘grеy’ hydrogen that is made using natural gas. And then over time, its proportions were changed to ultimately reach a fully net-zero mix, so as to provide proof of concept.

And as a result, the trial did successfully demonstrate the potential of manufacturing cement at a commercial scale from net-zero fuels, essentially turning it into “carbon-free cement”. Furthermore, as was pointed out by Dr Richard Leese, director of Industrial Policy, Energy and Climate Change at MPA, the demonstration can pave the way for combining net-zero fuels and carbon capture, usage and storage (CCUS) technology to manufacture cement that can capture more carbon dioxide than it actually emits.

Hanson UK’s environmental sustainability manager, Iain Walpole, was also very enthusiastic about the results of the trials, saying they are ‘exciting’ and expressing hopes that the use of hydrogen in the fuel mix will help the sector reach net-zero emissions by 2050.

In fact, the MPA’s estimates are that the use of this fuel at the Ribblesdale plant could reduce CO2 emissions by up to 180,000 tons per year. 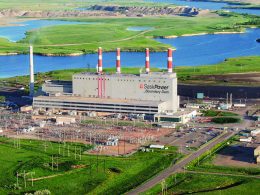 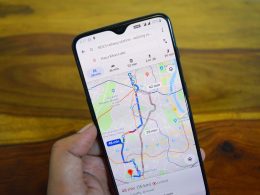 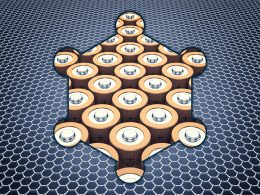 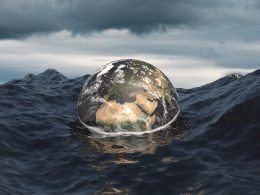 Researchers Are Boosting Ocean’s Ability To Remove CO2 From Air