Carbon Engineering (CE) announces a new CEO will be leading the company towards growth and large-scale deployment of direct air capture. Daniel Friedmann is the newly appointed Chief Executive Officer that will replace Steve Oldham that was held that position since 2018.

According to the company, Daniel Friedmann possesses the experience and has proven success in his new role, having led Canadian aerospace company MDA as CEO for 20 years. He has also been serving CE on the Board of Directors for five years now, with the past four as a Board Chair.

Some other reasons for his new position are the exceptional service he has shown to the company over the last four years, his impact on the firm, and on the direct air capture industry as a whole.

“We are very fortunate to secure Dan Friedmann as CE’s next CEO… Since joining our board in March 2017, Dan has played a pivotal role in guiding Carbon Engineering’s business and commercialization strategy,” according to David Keith, founder and Board Member of Carbon Engineering.

David Friedmann also expressed his excitement adding that the company is entering a period of global growth, thanks to partner Oxy and other industry leaders, deploying affordable and scalable climate solutions.

Relevant: Carbon Engineering And Oxy Partner Up In Norway

“I look forward to leading CE through this next stage of expansion and innovation, and to continuing to drive Carbon Engineering forward on its important mission,” said Friedmann.

Relevant: Carbon Engineering To Produce Fuel From Air In Canada 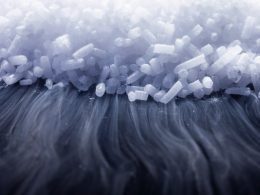 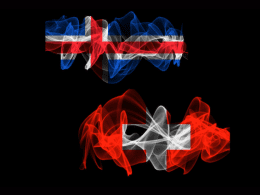 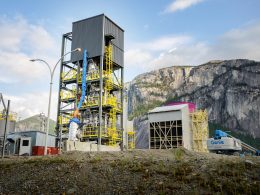 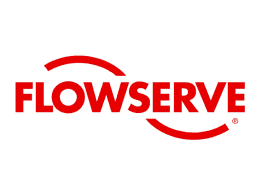 Flowserve To Contribute To Carbon Capture Plant In Norway