In a recent report by Swiss Re, the reinsurance company assessed the current size of the carbon dioxide removal industry and compared it to the amount of CO2 released into the atmosphere on a global scale. And the conclusions drawn in the report stated that for carbon removal to become truly effective, it would need to reach the size of the current oil and gas industry.

According to the report, today’s consumption of oil and gas products amounts to 20 billion metric tons per annum. And even as the world is able to eliminate all of its greenhouse gas emissions, the carbon capture industry will still need to be able to remove 10 billion tons of carbon dioxide per year by 2050.

Later on in the century, however, that number will have to be doubled to 20 billion tons with the help of both natural and manmade technologies. That, as per Swiss Re’s report, is what it will take to decarbonize the atmosphere and help restore the historical balance.

To compare, the size of the carbon dioxide removal industry at present is a mere 10,000 metric tons of CO2 per annum.

And in fairness, the industry is seeing an influx of startups and new companies that are trying to start successful businesses removing CO2 from the air and use it to create a range of different products, from plastics to fuels, and even alcoholic beverages.

However, the report emphasizes that the current growth rate is still too slow if we are to meet the above CO2 removal goals. The estimated growth rate should be around 60%.

And it even goes on to offer a possible solution that could help kickstart growth and reach the desired rate: putting a price on carbon. According to Swiss Re, CO2 emissions are currently a matter of waste management that is perpetuated by the lack of legal and administrative consequences for the release of carbon dioxide into the atmosphere.

The company advocates that policymakers could obligate oil, gas, and other emission-intensive industries to recapture their own carbon emissions. 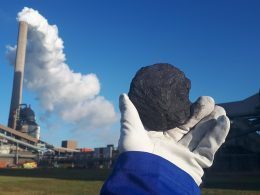 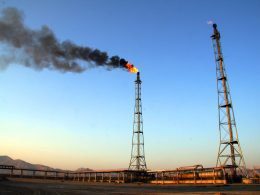 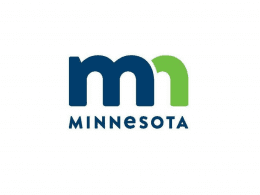 After a unanimous vote, the Minnesota Public Utilities Commission (PUC) has officially been confirmed as the organization that… 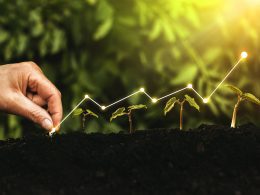 Rolls-Royce And Qatar To Scale Up Green Startup Investments