Captura, a startup based in the California Institute of Technology (Caltech) has won $1 million in the XPRIZE competition.

The company that captures CO2 from the ocean water to help fight climate change was established by Caltech professors Harry Atwater and Chengxiang “CX” Xiang.

The patented technology they use could potentially remove gigatons (billions of tons) of CO2 from the ocean annually.

As estimated by the Intergovernmental Panel on Climate Change (IPCC), humanity needs to remove carbon dioxide from oceans and ambient air at an annual rate of 10 gigatons by 2050 in order to limit climate change to about 1.5 degrees Celsius.

Xiang said their company is currently far from this goal and that many solutions should come together to achieve it.

“But the concept we have is truly scalable to significant levels,” he said. “We don’t use any rare earth materials, we don’t make any byproducts, and we rely only on the rapidly growing capacity of renewable energy. There’s nothing really limiting us.”

Atwater and Xiang chose to remove CO2 from the ocean rather than the air because carbon dioxide is roughly 120 times more concentrated in volume in the ocean than in the atmosphere.

In addition, capturing carbon from the ocean supports the reduction of ocean acidification which is beneficial for marine life and coral reefs.

Xiang said that while winning the XPRIZE Milestone Award is encouraging for Captura, there is a lot more to be done.

The company founders now plan to raise more funds and hire more people. The startup is first going to build a small pilot technology that can remove 1 ton of CO2 annually.

Then Captura plans to scale up with a facility that can sequester 100 tons of CO2 per year initially and eventually start removing kilotons and more. 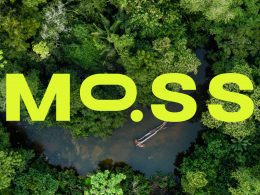 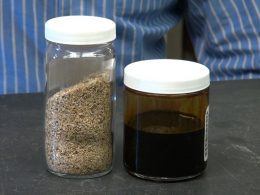 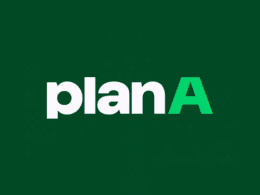 Plan A Secures $10M Investment For Its Carbon Accounting Software 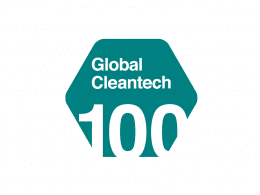