Oil, gas and chemical companies have embraced the process of capturing and storing carbon dioxide from the atmosphere in order to meet investor requirements for clean operations and to counteract pollution that causes climate change.

The project, which would be the third carbon-capture and sequestration (CCS) venture for the Texas Gulf Coast, aims to start in 2026. The initiative’s objective is to stop the regional industrial sector’s atmospheric releases of greenhouse gases.

An offshore facility that would collect up to 100 million metric tons of CO2 was proposed by Exxon Mobil. Talos Energy and Chevron have also joined in a project that has the potential to buy about 250 million tons of carbon dioxide annually offshore.

The joint venture of BP and Linde has the goal to start storing carbon dioxide from Linde’s hydrogen gas plants and will look for additional clients for an up to 15 million tons sequestration facility. BP’s role will be to develop and permit the project’s underground sites, while Linde will provide the technology for gas compression.

BP is looking at other U.S. carbon-capture and sequestration projects and has started an effort in Britain. 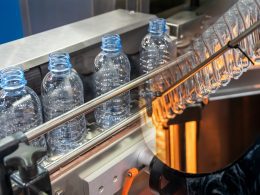 LanzaTech And Danone Are Now Making MEG Out Of CO2 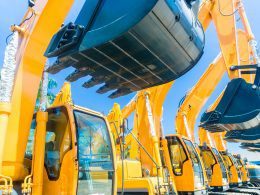 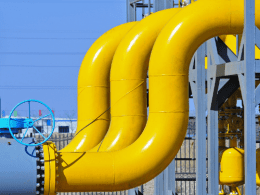 General Electric (GE) and Southern Company, together with Linde, BASF and Kiewit have announced that they will be… 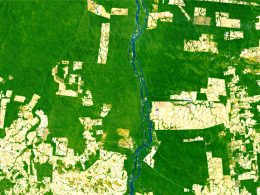