Ahead of the major summit on climate change COP 26 in Glasgow in November, US President Joe Biden convened a virtual meeting of the Major Economies Forum on Friday, September 17th to press for climate change action. Biden urged world leaders to cut methane emissions – one of the major remarks from that meeting.

He asked nations on Friday to join a pact agreed by the United States and the EU that aims to reduce global methane emissions by at least 30% below 2020 levels by 2030.

“This will not only rapidly reduce the rate of global warming, but … it will also produce a very valuable side benefit like improving public health and agricultural output…We believe the collective goal is both ambitious but realistic, and we urge you to join us in announcing this pledge at COP26,” said Biden during the meeting.

Some nations welcomed the pact. The UK pledged to be among the first signatories of the Global Methane Pledge. Argentina, Indonesia, Italy, and Mexico also agreed to the alliance, while Ghana and Iraq only signaled interest in joining. These countries also represent six of the top 15 global methane emitters.

Biden’s climate change plan is to complement the methane emissions pledge with other similar forums. Therefore, Kerry and Biden’s team is working to push countries to set ambitious targets for cutting their greenhouse gas emissions.

Scientists also warn that under current climate change policies, 3 degrees of global warming could be reached by the end of the century. Therefore more ambitious political measures are urgently needed so that the world can have a chance to avoid the worst consequences of the climate crisis. 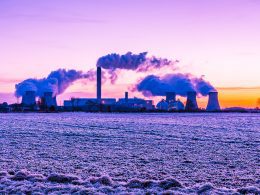 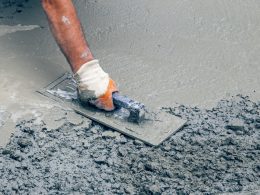 The Canadian city of Langford has become the first in the country to adopt a low-carbon concrete policy. … 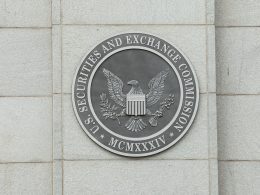 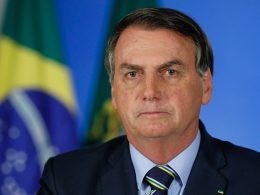 Jair Bolsonaro, the far-right president of Brazil, has signed a decree that – according to him – will…