Australia passed its Climate Change Bill, the first significant climate legislation for the country in more than 10 years. The climate bill, which passed the senate on Sept. 8, plans for a 43% cut on CO2 emissions, which aims to bring 2030 levels to the ones of 2005.

“Legislating these targets gives certainty to investors and participants in the energy market and will help stabilize our energy system,” said Climate Minister Chris Bowen.

The Australian Energy Council, Business Council of Australia, and the Australian Chamber of Commerce and Industry have all approved the move.

The new law accepted under PM Anthony Albanese brings Australia in line with countries such as Canada, Japan, and South Korea. However, the country still has to catch up with the aggressive climate policies of nations such as the USA and the UK.

Relevant: Australia And The U.S. Partner To Speed Up Net-Zero Goals

This is the first time in Australia’s history that climate targets enter legislation and will require Climate Minister Chris Bowen to make yearly statements to parliament regarding emissions.

“The law should serve as a springboard for more action, it needs to be backed up by credible climate action across every sector of the economy,” said Amanda McKenzie, chief executive officer of the Climate Council. “The 2020s are the make or break decade for keeping global warming to survivable limits.”

The Climate Change Bill is a win for Albanese, who entered office in May and made a promise to accelerate climate actions. His Labor government has committed to further actions to limit emissions, including more strict actions regarding corporate emissions.

The legislation will return to the House of Representatives, where it will likely be accepted quickly given the majority of the Labor government.

Australia has historically lagged in terms of climate action as the country’s substantial fossil fuel exports have been offset by the minimum possible cuts to emissions. Australia is among the world’s biggest exporters of coal and a crucial supplier of natural gas. 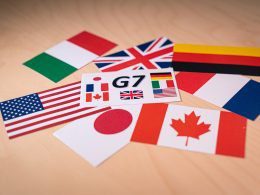 G7 Will Phase Out Coal Plants Completely By 2035 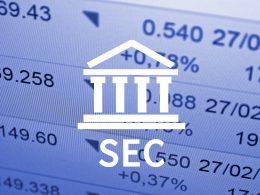 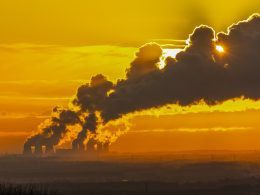 OEUK: UK Is Well-Positioned To Be A Global Carbon Capture Leader

With a huge market for exports of technology and expertise, large industrial clusters, well-developed gas transport systems, and… 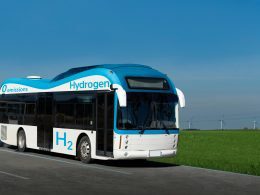 Major update in the UK is accelerating the adoption of hydrogen vehicles. The UK government has released a…