The system uses sub-surface fiber optic seismic arrays and dissolved carbon gas detection systems to track carbon during and after storage. The data is transmitted between the seabed and the surface via remote data transmission nodes that use solar or wave power.

Aquaterra, a Norwich-based offshore engineering solutions company, says the system can be deployed in remote locations within the injection site block.

“Critical to the success of offshore CO2 storage is the ability to guarantee the performance of the storage formation and prevent leaks before they happen via intelligently generated field data and planning,” said Ben Cannell, Aquaterra’s innovation director.

This September, Aquaterra signed an agreement with Seawind Ocean Technology to jointly develop HyMed, the world’s biggest offshore floating wind and green hydrogen production project. HyMed is expected to reach 3.2GW of production over the next five years. 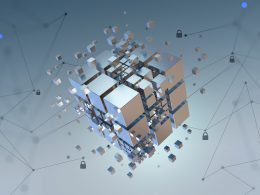 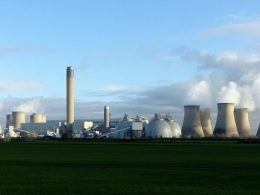 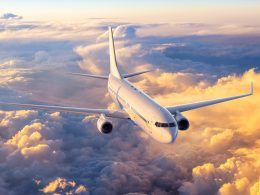 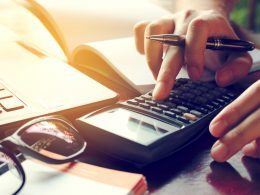