Aker Carbon Capture stock (AKCCF) is trading 2.84% lower at $3.77 pre-market as of 10.05 am GMT after announcing Q3 financial results on October 25th. The company showed a widened net loss compared to the previous quarter as it increased international growth and activities regarding tenders, technology development, and digitalization.

Revenue also increased as some carbon capture projects are making progress. The company is maturing the Brevik CCS project to deliver the world’s first industrial-scale carbon capture plant at a cement factory.

The cash and cash equivalents balance also increased dramatically to $167 million (NOK 1,398 million) at the end of the quarter, compared with $66 million (NOK 552 million) in the previous quarter. The larger cash reserves are reflecting payment of achieved project milestones in the quarter, and the net proceeds of $99 million (NOK 826 million) from the capital raise in August.

The company also announced it is observing clear signs of acceleration across the carbon capture market worldwide, so Aker Carbon Capture is determined to continue positioning itself to be a leading player in a climate-critical and fast-growing industry.

Its goal is to secure firm contracts for carbon capture plants for a total of 10 million tons a year by the end of 2025.

Aker Carbon Capture stock (ACCOL) is trading 7.83% higher at $3,87 (NOK 32.35) today at the Oslo stock exchange as investors are cheering the news of the revenue increase and newly added projects signaling expansion.

The carbon capture company stock also experienced a large volume of trading activity of 44.8 million from an average of 2 million shares on October 12th as the UK fund manager Baillie Gifford Overseas Limited increased its shareholding in Aker Carbon Capture ASA from 6.64% to 12.59% following a transaction with Aker Horizons.

Aker’s carbon capture earnings show the company has increased the number of partnerships to implement its technology during the third quarter. It recently signed a deal with Viridor, one of the UK’s leading recycling, resources, and waste management companies, for next-generation modular carbon capture, utilization, and storage projects. The carbon capture technology stock will likely continue to benefit from the company’s growth and international expansion. 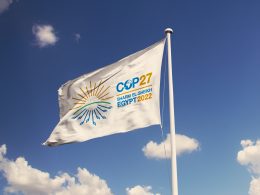 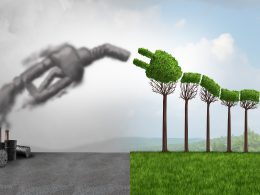 IEA: The War In Ukraine Will Make Fossil Fuels Use Peak In 5 Years 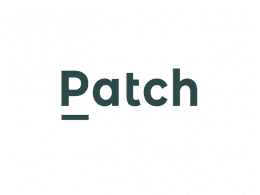