The company reported impressive revenue growth which stood at $18.8 million (NOK 194 million) for the quarter or up 180% compared to the same period last year. Once again, this is reflected by increased activity on Brevik carbon capture and storage (CCS), Twence carbon capture and utilization (CCU), and bp Net Zero Teesside Power FEED projects.

This diminishing net loss is a substantial improvement in the company’s financial performance that seems to be driven by improved activities in digitalization, tenders, business development, sales and international growth.

Aker Carbon Capture also ended the second quarter with a robust cash position at almost $770 million (NOK 1.451 billion) – an amount similar to the position at the end of the first quarter.

Aker Carbon Capture stock initially jumped 8% to a three-week high at $1.89 after the results were published. However, it is showing weakness on Wednesday, July 13th as the price is sitting at $1.66. It’s been trading on an upward trajectory since its release on the Oslo Stock Exchange. The current market crash is causing some instability and a consistent bearish trend for the stock in 2022.

Some key developments for the company during the last quarter were a new agreement with Storegga to collaborate on carbon capture and storage (CCS) projects to enable industrial emitters’ access to full value chain offerings in the UK.

Aker will also be the carbon capture provider for the groundbreaking Keadby 3 Carbon Capture Power project. It also started construction of its carbon capture facility at Twence’s waste-to-energy plant in the Netherlands where the company is delivering its standardized Just Catch(TM).

The company announced in its official statement that it is experiencing high activity in the UK, as the government has set ambitious targets for the country to become a world leader in carbon capture technologies. 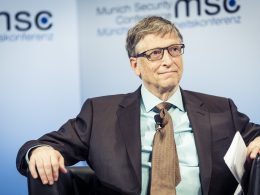 Bill Gates’ ambitions to decrease the green premium are showing off. He raised more than $1 billion in… 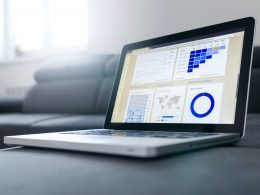 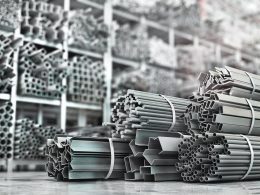 The French Prime Minister Jean Castex announced the country will allocate $6.2 billion (€5.6 billion) to the decarbonization… 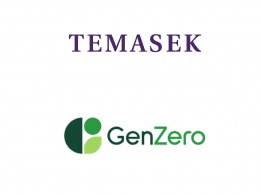 Temasek, the state-investment company of Singapore, earlier this month announced it will commit US$3.6 billion to the newly…