Aether Gets $18M Funding To Make Diamonds From Thin Air

New York-based startup Aether that specializes in the conversion of carbon dioxide has become the first company to produce diamonds from waste CO2.

And this week, the company announced it has successfully raised $18 million in a funding round led by venture capital firm Helena, bringing Aether’s total funding since its launch in 2018 to $21 million.

Historically, the mining of diamonds has always been associated with terrible working conditions, which have earned these precious stones a gruesome nickname – ‘blood diamonds’.

But with Aether’s innovative technology, the diamond industry may have a chance of redeeming its bad rep.

The process of growing diamonds in laboratory conditions generally requires CO2 that is extracted from fossil fuels.

How Aether making diamonds from air can battle the climate crisis

Aether’s process, on the other hand, uses CO2 that is pulled directly from the air, providing a much more sustainable and environmentally friendly alternative.

The carbon dioxide is purchased from Swiss direct air capture firm Climeworks, after which it is shipped to the USA, where the gas is put through Aether’s proprietary process and converted into high purity methane.

After this, the methane is used in the chemical vapor deposition method to grow rough diamonds over several weeks.

According to the gemstone producer, every carat is equal to 20 metric tons of CO2 that have been removed from the atmosphere with the help of DAC and other carbon removal technology.

Essentially, for every carat purchased, anyone can offset their own carbon footprint by 1.25 years.

And to not lose sight of its goal of tackling the climate crisis, all of the start-up’s energy-intensive manufacturing stages are powered exclusively by green energy sources, such as nuclear and solar.

Once the diamonds are grown, they are then shipped to India for cutting and polishing before being sent back to the United States for sale. 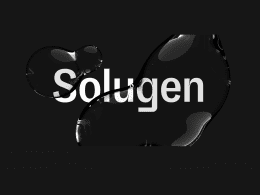 Solugen Makes Chemicals From Sugar Instead Of Fossil Fuels 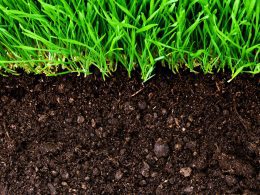 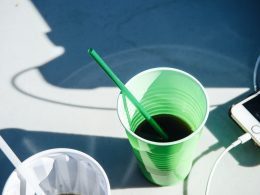 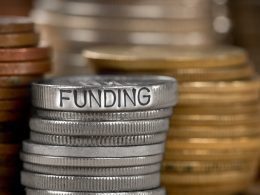