The SeaCure carbon capture technology that takes CO2 out of the oceans has won a government funding of $354,000 or £250,000 for an initial study.

SeaCure is a collaboration between the University of Exeter, Plymouth Marine Laboratory, Brunel University London and tpgroup developing new carbon capture methods. The researchers plan to design a pilot plant to remove at least 100 tons of CO2 a year using the technology.

The SeaCure technology process starts with making seawater more acidic. That helps get the CO2 to ‘bubble out’. The CO2 gets trapped and concentrated by the technology to form a near-pure stream of gas.

The gas can be collected for delivery to utilization industries or for permanent underground storage. The water depleted from CO2 is released back to the ocean, which increases its capacity to absorb more carbon from the air. Apart from water, the technology also needs electricity and the team wants to use renewable energy like wind to power the process.

The research will dig into the current understanding of conventional amine-based absorption carbon capture processes to concentrate the low-concentration gas stream from the CO2 removal unit. It will also explore the effect the lower inlet gas temperature and its variation throughout the year have on the capture efficiency and the energy demand of the process.

The funding for the initial study and pilot plant design comes from the Net Zero Innovation Portfolio which is run by the UK’s Department for Business, Energy & Industrial Strategy.

The Net Zero Innovation Portfolio is a £1 billion fund, part of the ten-point plan for a green industrial revolution. It aims to scale low-carbon technologies that can create world-leading industries and green jobs in the country.

The problem that SeaCure addresses involve the increased acidity of oceans due to excess amounts of CO2 in the atmosphere. Oceans around the world are one of the biggest natural carbon sinks that hold nearly 150 times more carbon dioxide than air.

SeaCure enhances the ability of ocean water to sequester more carbon by combining carbon capture technology and uses the natural carbon capture process of CO2 exchange between the atmosphere and the ocean.

When the technology scales, it will have the potential to support the world’s efforts to achieve its net zero ambitions. Carbon capture funding like the Net Zero Innovation Portfolio is essential for to accelerating the commercialization of new low-carbon businesses. 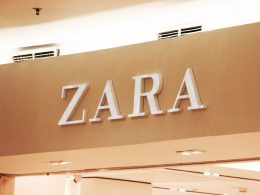 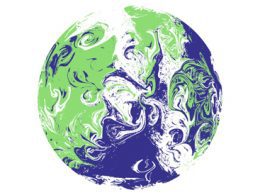 Here’s our selection of in-depth carbon emissions articles we came across this week. The Bottlenecks Which Could Constrain… 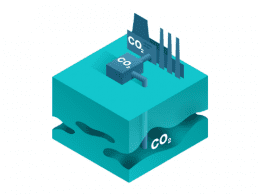